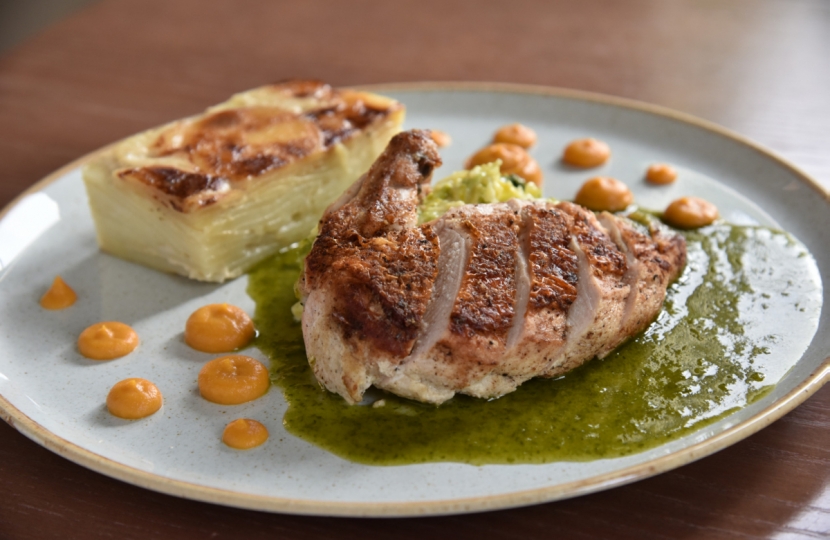 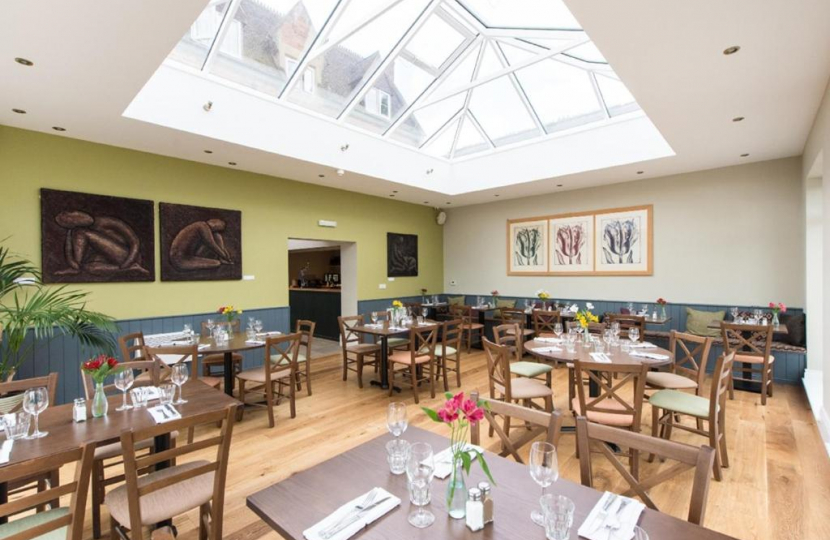 This is a very popular dining club, open to both members and non-members, that meets once a month between October and April. Suppers are held at The Cliffe at Dinham, Ludlow SY8 2JE where we meet at 7pm for supper at 7.30pm.

Remember – you don’t need to be a Party member to attend so please invite your friends to join you.

Speakers are invited from a wide range of backgrounds both political and non-political.

Our first speaker of the season is Henry Daly, Racehorse Trainer.  Henry has been training racehorses at Downton Hall stables since 1998. Henry is a horseman through and through; he had decided as a child that horses and racing were his future. Since 1998 Henry has trained over 600 winners, including winners at the Cheltenham Festival, twice winning the Liverpool Hurdle, a Welsh National and winners of a number of Grade 1 races.

JANUARY 2023 Thursday 12th
Speaker: Paul Kidson, Ludlow Bookbinder
Paul’s talk will focus on a Letterpress book printed in Antarctica in the winter of 1907 called Aurora Australis The book was written, printed and first bound (using broken up packing cases) by the Polar Party to ward off boredom during the Winter of 1908 as part of Ernest Shackleton’s 1907-1909 expedition to the Antarctic aboard the Nimrod.

FEBRUARY 2023 Thursday 2nd
Speaker: Jo Hilditch
Jo will be speaking about her year as High Sheriff of Herefordshire and all the many charities she became involved with.

MARCH 2023 Thursday 2nd
Speaker: Marion Wooldridge, Private Pilot
Marion has been a private pilot for almost 30 years and a trustee of the Air Pilots Trust. She was invited to become a member of the APPG on General Aviation Working Party on Airspace; at the time chaired by Grant Shapps. Locally in Clun, Marion has become a volunteer speaker for the Midlands Air Ambulance Charity.

APRIL 2023 Thursday 6th (pending any Parliamentary diary changes)
Speaker: The Rt Hon Philip Dunne MP
At our final supper of the season we are delighted to welcome back our Member of Parliament.
Book early for this supper as always a sell out!