Philip was first elected as Member of Parliament for the Ludlow Constituency in May 2005. He was re-elected in May 2010, increasing his majority almost five-fold, and was re-elected in 2015 with a historic record majority of 18,929. He believes politicians can contribute most to their communities if they have experience of the world beyond politics. 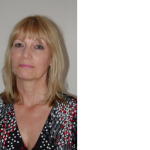 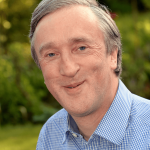 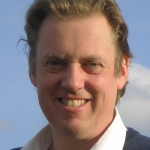 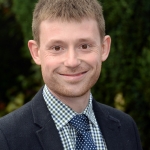 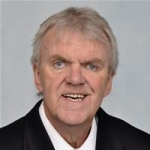 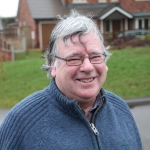 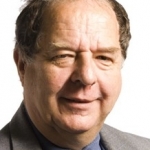 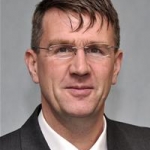 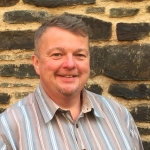