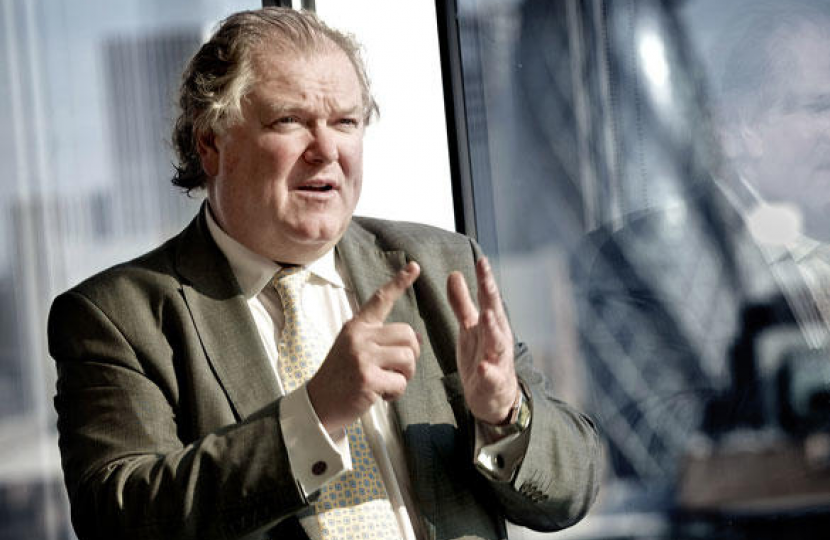 Members of the public have the chance to join former Chairman of the Confederation of British Industry, Lord Digby Jones, at a dinner with local Conservatives in Bridgnorth on 26th October.

Lord Digby Jones spent 20 years in business before being made a life peer in 2007, when he became Minister of State for UK Trade & Investment. He sits in the House of Lords as a crossbencher, and has been a prominent public voice in support of Brexit. During his Ministerial career he made 45 overseas visits, travelling to 31 different countries and meeting with the world's top business leaders and politicians.

The evening takes place at the Marches Centre on Stanmore Industrial Estate, and includes welcome drinks and canapes, followed by a two course meal with coffee and mints.