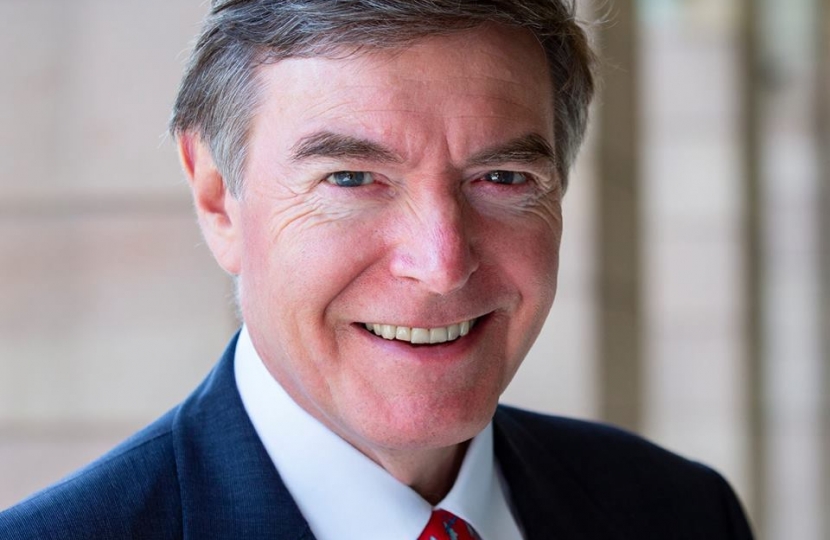 Openreach has announced plans to build ultrafast, ultra-reliable Full Fibre broadband to at least three million more homes and businesses in some of the UK’s hardest to serve communities – including 16,269 premises in South Shropshire.

This new figure is in addition to existing coverage or planned build from other Openreach programmes, Community Fibre Partnerships or funded programmes, so will benefit those areas not already upgraded.

The investment forms an important part of the achieving the government’s target of delivering ‘gigabit capable broadband’ to 85 per cent of UK by 2025.

Mr Dunne said: “Due to the pandemic, remote working has become essential for so many people – and is only really feasible with fast, reliable connectivity. But we also now expect and need good broadband to be able to shop, stream or catch up with friends online.

So I welcome these plans for a further 16,269 premises across South Shropshire to be upgraded to full fibre broadband, and look forward to seeing areas for prioritisation once announced.”

This move – which follows an extended investment commitment by the BT Group – means Openreach will now build Full Fibre technology to a total of 25 million premises by an earlier deadline of December 2026, of which at least 6.2 million will be built via the commercially funded programme that focuses on the toughest to reach locations.