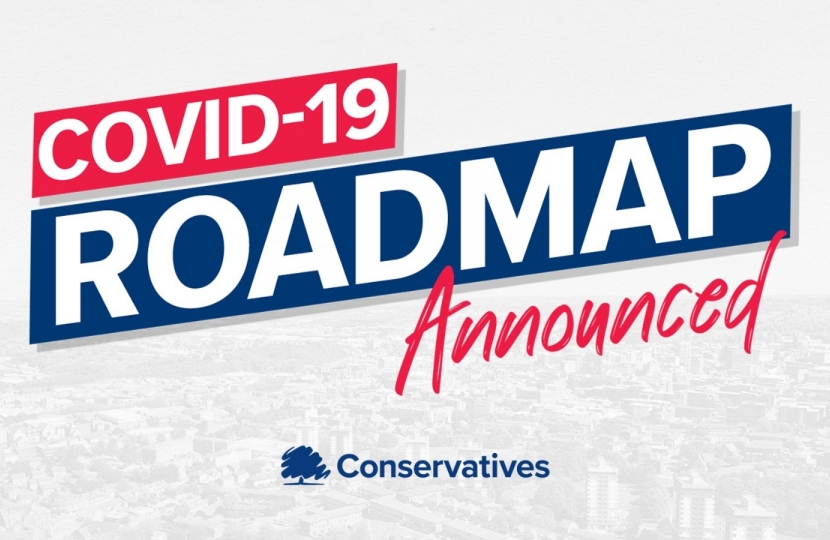 Latest figures from the independent Office for National Statistics show there were 2,290 people in South Shropshire claiming out of work benefits in February 2021, a rise of 130 from January. This represents 4.8% of the population aged 16-64, compared to a UK claimant rate of 6.5%.

Mr Dunne said: “Unfortunately, the national measures to control the spread of coronavirus have had a knock-on effect on our economy in South Shropshire, with local unemployment increasing last month, despite 5,500 jobs being protected by the furlough scheme.

But the incredible vaccine programme and public vigilance now means we are at a point where we can begin to reopen the economy through the cautious phased roadmap. With the return of non-essential retail and expected resumption of hospitality initially outdoors in Step 2 from 12th April, I hope we will see these figures coming down, and more local families gain the stability of a regular paypacket.

I am pleased furlough has been extended through to September, to secure as many jobs as possible while we recover from the pandemic.”