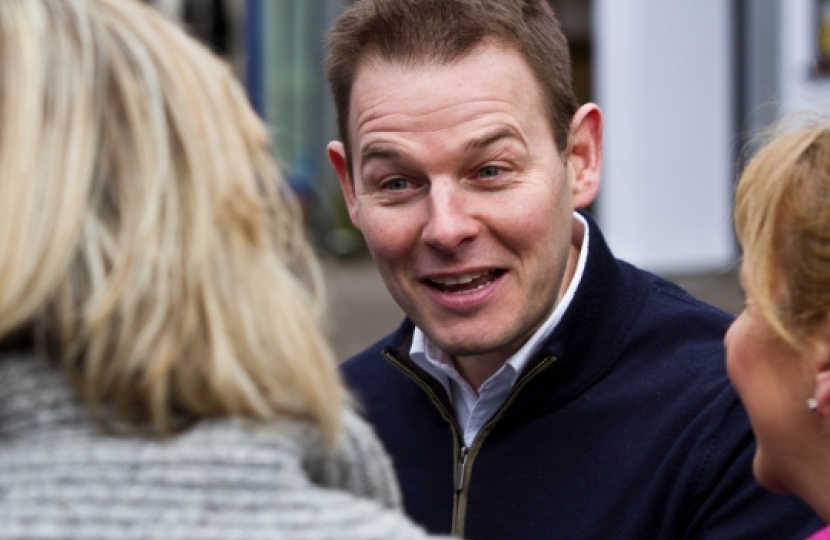 Strasbourg, 12th February - Local MEP Dan Dalton has been asked by the political leadership of the European Conservatives and Reformists (ECR) Group to be Coordinator on the Internal Markets Committee of the European Parliament. Mr Dalton, who only became an MEP in January, was appointed to the prestigious post by the political leaders of parties from the 15 countries which make up the ECR. The ECR is now the third largest group in the European Parliament and the appointment of Mr Dalton marks a significant victory for the UK Conservative Party, giving it a guiding hand on the committee that is a key political priority for Prime Minister David Cameron in the EU. Mr Dalton's job will be to push forward in the Parliament the UK government's strategy on creating a truly single market that can break down the barriers to trade that our companies often experience.

"This is an extremely exciting opportunity to deliver concrete results for businesses in the West Midlands, helping make their lives easier when trading across Europe"