Crime Rates Fall Across the Country 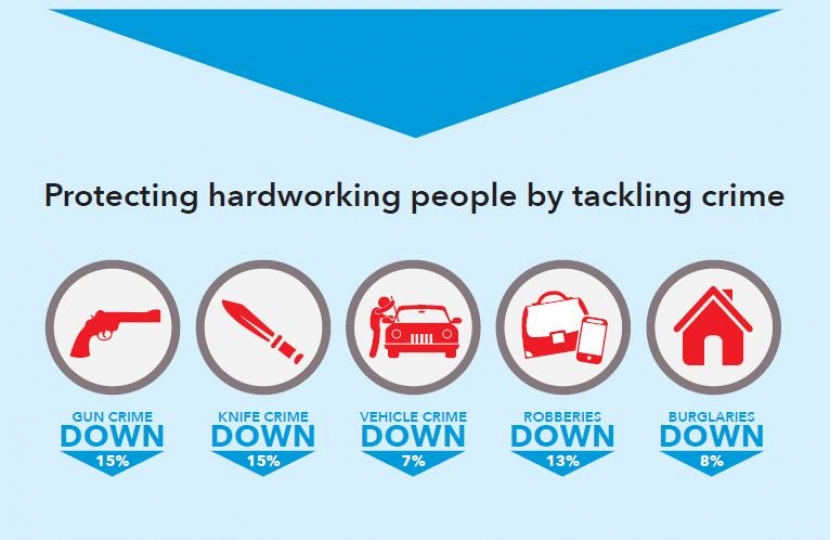 Crime Down Under Government Plans

Officers of the West Mercia constabulary deserve our praise for helping to cut crime rates significantly in South Shropshire.

The latest figures, released by the Office of National Statistics, have shown that crime has fallen by more than 10% under this government. Figures from the Crime Survey of England and Wales suggest that in the year to the end of March 2013 crime has fallen to the lowest level since the survey began in 1981.

Crime in the West Mercia area has fallen by 12% this year, showing that the government’s strategy is working. We should commend our local police officers who have worked incredibly hard to make South Shropshire a safer place to live.