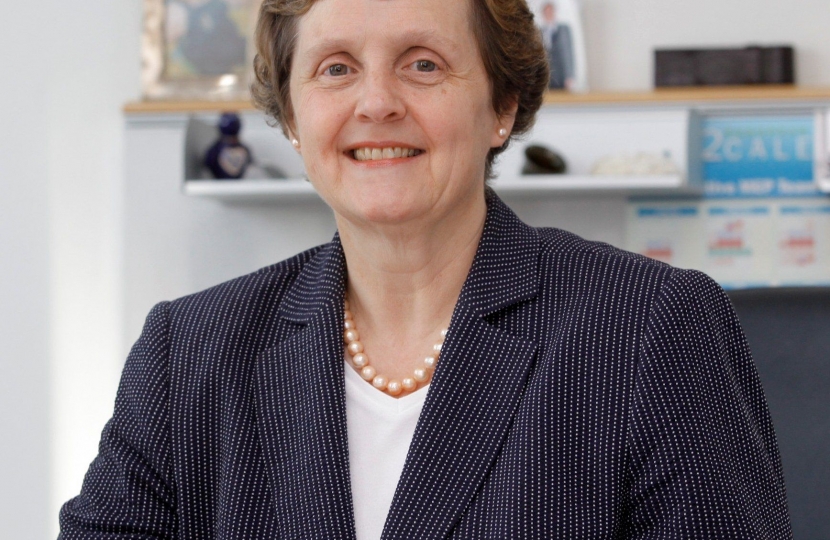 The Conservative Employment spokesman in Europe and West Midlands MEP, Anthea McIntyre, has welcomed the report by the Prime Minister’s business taskforce that found that EU red-tape is costing UK firms billions of pounds.

Some of the UK's leading figures, including the bosses of Kingfisher and Diageo, presented their findings to a meeting of the cabinet on Tuesday.

The prime minister said EU rules were too often a "handicap" to firms and Brussels must move "further and faster" to curb them.

“This report is very welcome because it endorses the campaign against unnecessary regulation and bureaucracy that I have been waging in Brussels,” said Miss McIntyre.

“I am particularly pleased that the report’s call for the EU to adopt a version of the UK's ‘one-in, two-out rule’, where no new regulation can be adopted unless there is an equivalent reduction elsewhere.

“It is important for the EU to understand that free-enterprise creates jobs and that each unnecessary burden imposed on business simply destroys jobs.  The unemployment rates in mainland Europe compared to the UK are a stark demonstration of that fact.

“Many of the report’s recommendations could be easily implemented and would provide a real boost for the millions of self-employed and very small businesses that are the life-blood of our economy.”